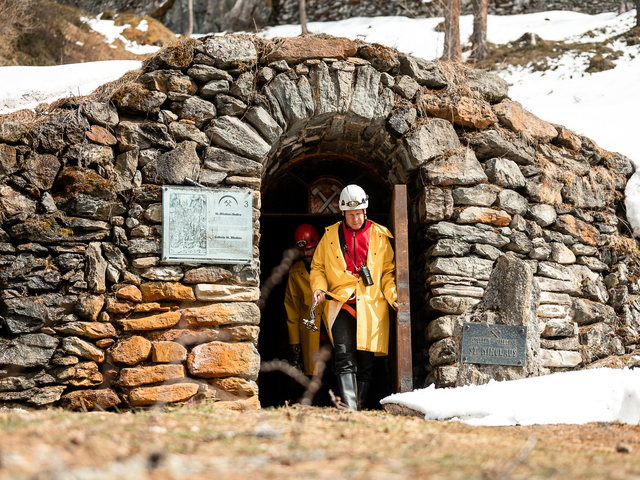 In our immediate vicinity is the old copper mine of Prettau. It had its heyday around 1500 and was only closed down in 1971.  Later it was developed into a visitor mine and in 2003 the healing climate gallery was added, the first of its kind in Italy. Cave therapy, also known as speleotherapy, has long been known in countries such as Austria, Germany and Slovenia, where it is also prescribed by doctors. 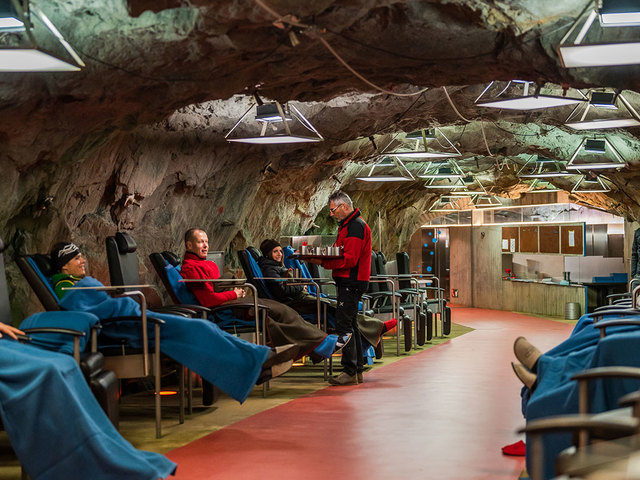 The frequency of chronic inflammatory irritations of the respiratory tract, such as bronchial asthma and diseases with asthmatic attacks as the most common symptom, is increasing worldwide. Besides bronchial asthma, cave therapy is particularly suitable for chronic bronchitis, sinus diseases, hay fever and neurodermatitis. 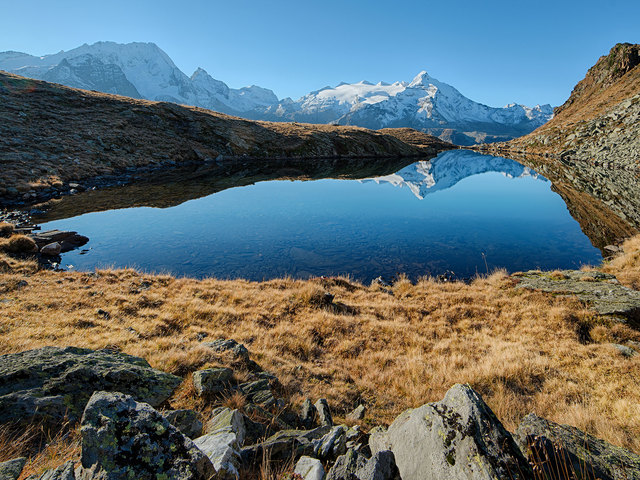 Many sufferers seek other effective treatment options in addition to drug therapy. Here speleotherapy is of particular importance. High mountain climate coupled with cave therapy has proven to be particularly healing. In addition, there is a minimal presence of house dust mites and air pollutants.

Cave therapy, which is known as speleotherapy in technical jargon, provides relief for chronically recurring diseases of the respiratory tract. It is part of complementary medicine. As in humid caves, the relative air humidity in the climate gallery is close to saturation. Suspended particles and allergens in the air are bound and are deposited on the damp walls. In the gallery itself there is therefore the purest breathing air. When this 8-10 deg. C cold air is inhaled, it warms up to 37 deg. C body temperature. The warmer the air, the more water vapour it can absorb. This is why the air in the galleries can draw water from the mucous membranes on its way through the respiratory tract. This reduces swelling of the respiratory system and people with respiratory problems can breathe more freely. The stay in the climate gallery is completely free of side effects. Very good results can be seen if you stay in the gallery for a fortnight with a daily stay of two hours. In many cases, medication can be reduced.

Detailed information, as well as admission prices and opening hours, can be found at www.bergbaumuseum.it

Our guests receive a 25% discount on the prices of the climate gallery (except season tickets).

Predoi Tourist Mine on Peer.tv